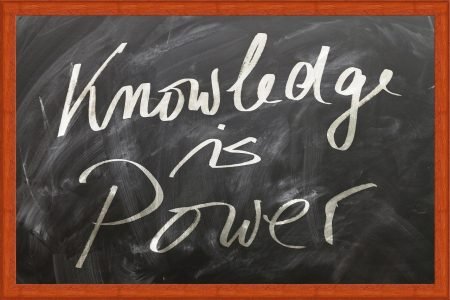 Knowledge has a beginning but no end.   And Beginning can be as early as kindergarten.

Not sure where to start?

Here are 100 General Awareness Questions That you can teach your kid in PP1 or PP2. You can also download the pdf  to teach your kids easily few questions regularly. All questions are categorized  on basis of subject. Teaching General awareness questions not only increases knowledge but also help kids learn sentence framing and answering. While Teaching make your kids answer in complete sentence.

So build you kids knowledge and self confidence with these questions.

l am fine, thank you.

Milk is white in colour.

A carrot is orange in colour.

A chocolate is brown in colour.

A leaf is green in colour.

A crow is black in colour.

A sunflower is yellow in colour.

A ripe tomato is red in colour.

My hair are black in colour.

The sky is blue in colour.

There are seven colours in a rainbow.

Parts of the body

I have ten toes and ten fingers.

I see with my eyes.

I hear with my ears.

I walk with my legs.

I work with my hands.

I breathe with my nose.

Tongue is used to taste the food.

We eat fruits to be healthy and strong.

We can make jam, juice and fruit salad with fruits.

Mango is called king of fruits in India.

Coconut has water inside it.

An aeroplane flies in the air.

Train runs on the rails / tracks.

Boat, ship and steamer are some water vehicles,

A train halts at railway station.

An aeroplane halts at air port.

A ship halts at ship yard.

A bus halts at bus stop.

Air ways is the fastest means of transport.

An ambulance is used to carry sick people to hospital.

We should eat vegetables to be strong and healthy.

Tomato, cucumber, carrot, onion and cabbage can be eaten raw.

Brinjal has crown on its head.

Wild animals live in the forest/jungle.

The Lion is the king of the jungle.

The Giraffe is the tallest animal.

Rhinoceros has horn on its nose.

An Octopus has eight legs.

Domestic animals live in and around our homes.

Camel is called ship of desert.

Baby dog is called a puppy.

Baby cat is called a kitten.

The Lotus flower grows in water.

We see flowers growing on plants.

Flowers are used to make garland, bouquet and for decoration.

The Ostrich is the largest bird.

An Owl sleep in the day and awakes at night.

Banyan tree is the national tree of India.

Peacock is the national bird of India.

Jana Gana Mana is the national anthem of India.

Vande Mataram is the national song of India,

Christmas is celebrated on 25th December.

Holi is known as the festival of colours.

Diwali is called the festival of light.

Sun sets in the west.

Sun rises in the east.

There are 7 days in a week.

Shape of an egg is oval.

Circle have no sides.

A house made of ice is called an Igloo.

We live on Earth.

People of India are called  Indians.